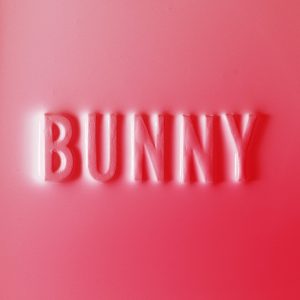 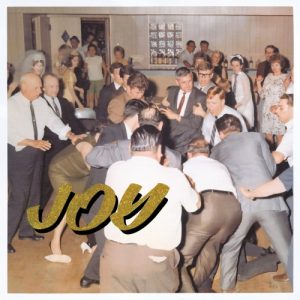 END_OF_DOCUMENT_TOKEN_TO_BE_REPLACED

Apparently, there is no coming back from the South China Sea? I dunno, what am I, a Sea-ologist or something? 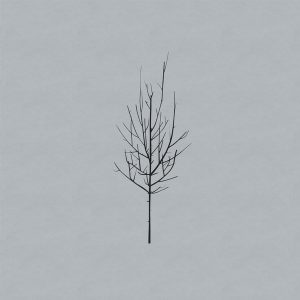 I’m going to kick off today’s drive time show with an indulgently long song from Low’s last album, 2015’s Ones and Sixes. From there, the show will zig-zag between styles and genres in an almost absurd and ugly manner because, well, it’s fun and good music is good music and genres are someone else’s box, man. 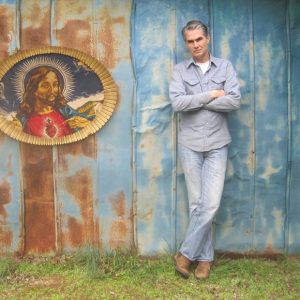 Static on the Radio