Mercury Falls ~ Ep. 909 You wanna get me in a corner, kinda smother me with love but it’s too late (L.J. Hosts) 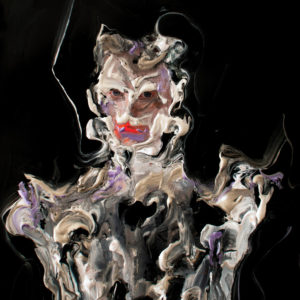 Tonight, L.J. will be hosting Mercury Falls!
Hell use this opportunity to spin some new stuff from Bryan Ferry (!!), Sharon Van Etten, Beach House, Belle and Sebastian, Cate Le Bon, Midlake, and Frog Eyes.
And, there is a new Perfume Genius album, Ugly Season, coming on June 17th! So, he’ll be celebrating that with a couple tracks.
El Jay’s playlist: