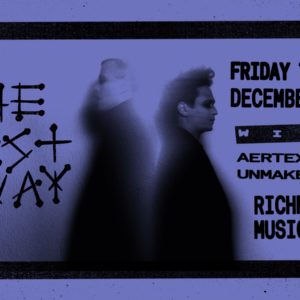 After doing a major disservice to the Richmond community by not playing any Genitorturers or Synthetic Nightmare on Dog Germs two weeks ago, we’ll get things going with tracks from these to amazing bands for you to relive this past Sunday’s show!

Speaking of shows, there are four really cool ones happening here in Richmond in the next two weeks that we’ll be covering!

Plus, I have new music for you from Poupee Fabrikk, Caress, and the new goth Christmas ep from Sue Hutton and Athan Maroulis!

All this magnificentness and more, including your requests!

Vaxsination: I’ll be djing at Fallout here in Richmond on December 11th from 9:00 pm to 2:00 am!  If you like the Dog Germs music, then you will like the Vaxsination music!  Hope to see you all out there dancing! 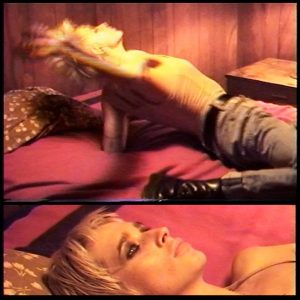 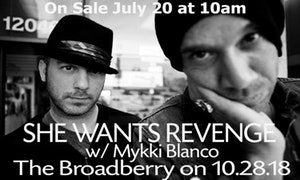