END_OF_DOCUMENT_TOKEN_TO_BE_REPLACED

TONIGHT!!! MUSIC FROM H.P. LOVECRAFT’S THE UNNAMABLE!!! Get ready to scream!!! 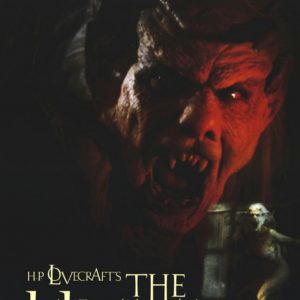 Tonight on Metal Box I will be playing music from the soundtrack of H.P.LOVECRAFT’S THE UNNAMABLE!!! Plus showcasing new albums from MORBID ANGEL, THE PURGE, FAD NAUSEAM, CRADLE OF FILTH, GRENDEL and PETER TURNS PIRATE…plus 80’S HEAVY METAL…GET READY TO SCREAM for your LIFE!!!