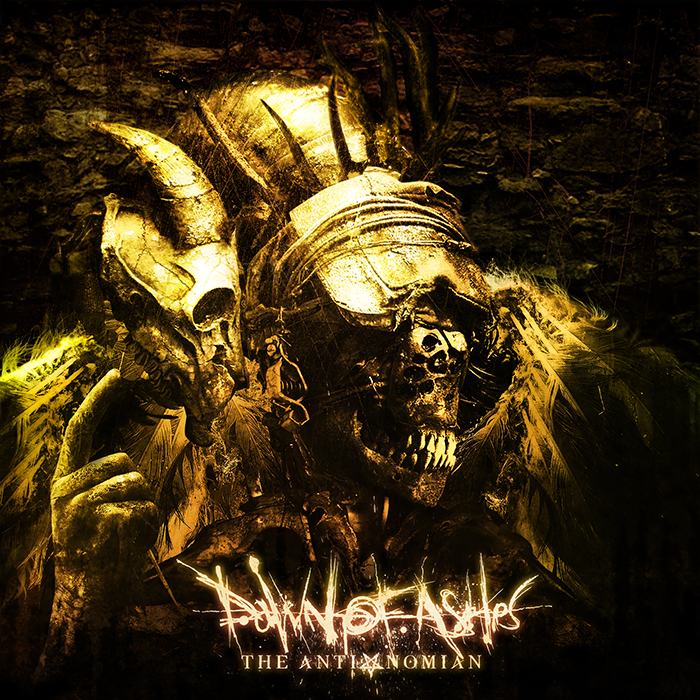 There’s another show that is most likely cancelled due to the pandemic, but everything online indicates it’s still happening…don’t believe everything you read! That said, tonight’s show starts off with music from Synthetic Division and Ships In The Night who would be playing here in Richmond on Friday at the Broadberry!

Along with that, we’ll hear new music from a place both wonderful and strange, Dawn Of Ashes, YV SALOME, Mark Seelig, Versari, and Polly Fae!

All this fantastic stuff and tons more stuff including your requests!