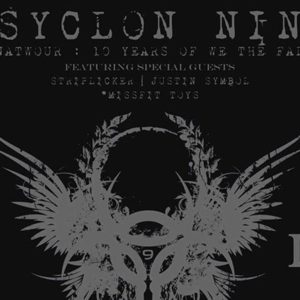 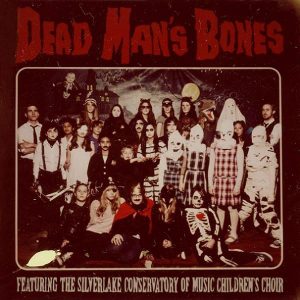 Your support for WRIR allows me and my fellow volunteers to keep treating you with all the weird and wonderful earcandy that we painstakingly gather up and to share. Thank you for listening, and thank you for supporting our efforts by donating to keep us on the air! 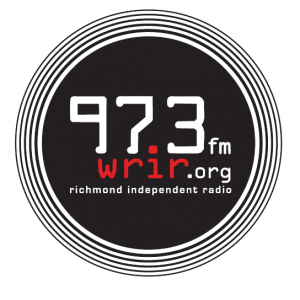 We kicked off our Fall Fund Drive today and are looking to make this one a record breaker! Tonight’s lineup comes off of the heels of the Folk Festival this past weekend, inspired by my time there. While you’re enjoying some of these great tunes, make sure to stop over that big, red button at the top of the screen and DONATE!
We appreciate you and everything that WRIR is able to provide to the city, so help us keep it all going with one click!