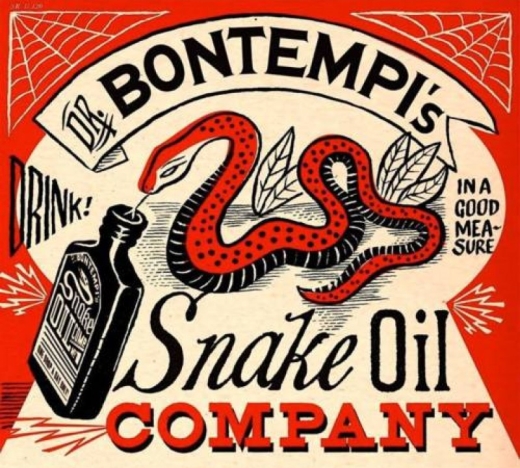 Streamable show archive available after initial broadcast, for up to 2 weeks: 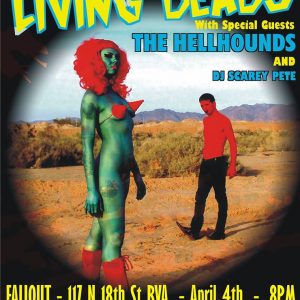 From the black leather lagoon, drenched in sweat, glitter and 50s kitsch, DJ Lylas and Mike Layne of Hoboknife are bringing you 2 hours of the CRAMPS – their spooky influences and the many stylized spinoffs they’ve spawned.

There really isn’t anyone quite like the Cramps, though many have tried. They distilled rock’n’roll into a wild bikini cocktail like no other. Take a sip!

Check out the setlist below by clicking read more!

Tags: april fools, cause and effect, rockabilly, The CRAMPS