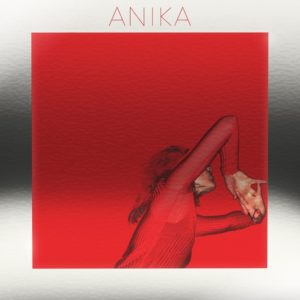 He’ll be spinning a few songs from the new Anika album, Change! Anika first debuted with her self titled solo album back in 2010. That album was produced by Geoff Barrow (from Portishead) and used Beak> as her backing band. And, as you might guess from those credentials, her debut sounded too cool for school. Or, like it existed in a world far cooler than our usual day-to-day. How does the new album sound? Let’s find out!

1985 “I believe they make me out to be something more sinister than I really am.” (L.J. Hosts) 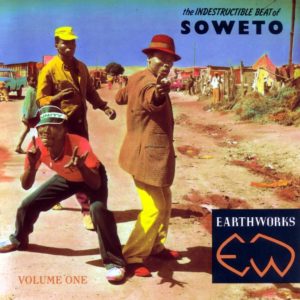 L.J. hosts End of the Century this week!
It feels like forever ago since he started doing his year snapshot thing , so it’s odd to think that he is only up to 1985! But, yeah, 1985 was an interesting year in music:
So, let’s table 2021 for at least a couple hours on Saturday and visit 1985: A more innocent time when the current president was still just a real estate developer and said the following on 60 Minutes to Mike Wallace about the press: “I believe they make me out to be something more sinister than I really am.”
El Jay’s playlist: 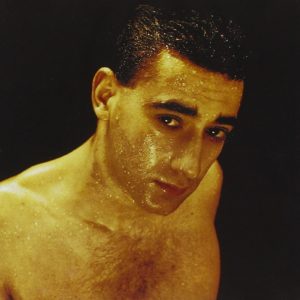 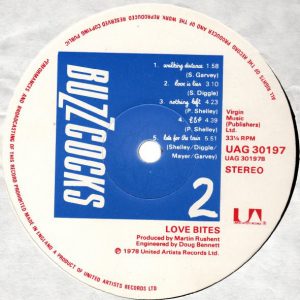 Buzzcocks! The Adverts! The Undertones! The Fall!