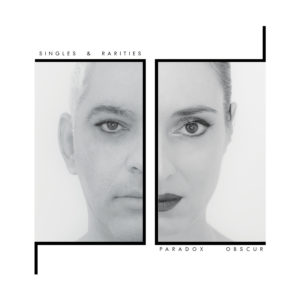 I’ve got a few new tunes for you on tonight’s show! New music from Robbie Quine, A Cloud Of Ravens, Ludovico Technique, Jarguna, Steve Roach, Paradox Obscur, and Kill Shelter & Antipole!
All these new songs and much more including your requests!
noizhed’s playlist: 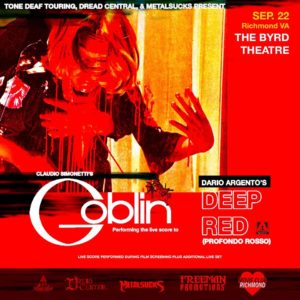 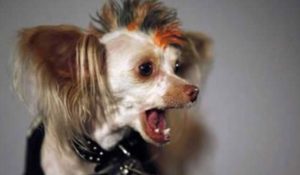