Songs For Social Distancing For All Infinity 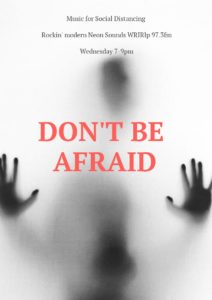 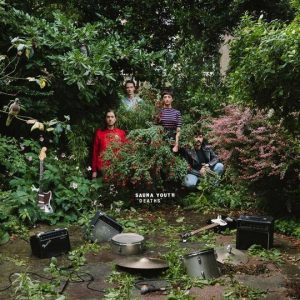 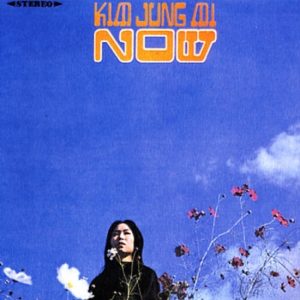 Today, L.J. will be covering Global A Go-Go! He wanted to cover something within the purview of the show, but not something that Bill usually touches upon. So, so he has decided to take a survey of Korean Rock and Pop. There will be a lot of Shin Jung-Hyeon(/Hyun), the “Godfather of Korean Rock”! 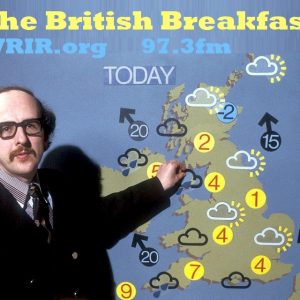 THIS WEEK: Carmen and Gene are reunited after 4 weeks! 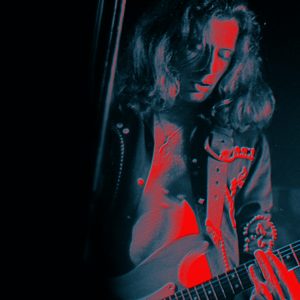 mr. atavist here from Sunrise Ocean Bender taking a turn at the wheel … Behold: rock, rock and more rock. With a tip of the hat, of course, to Fast Eddie for good measure. Both a confession and a challenge to McMetal … enjoy … 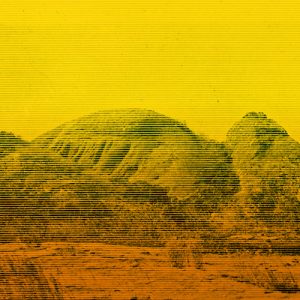 There you have it. Kevin (Evening Fires, Deep Water Acres) takes the chair for another sonic travelogue tonight … Destination: West Africa.

It’s like being in Never Never Land; Honest Engine It Is 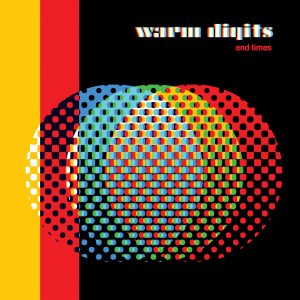 Fluffy Jelly on the British Breakfast